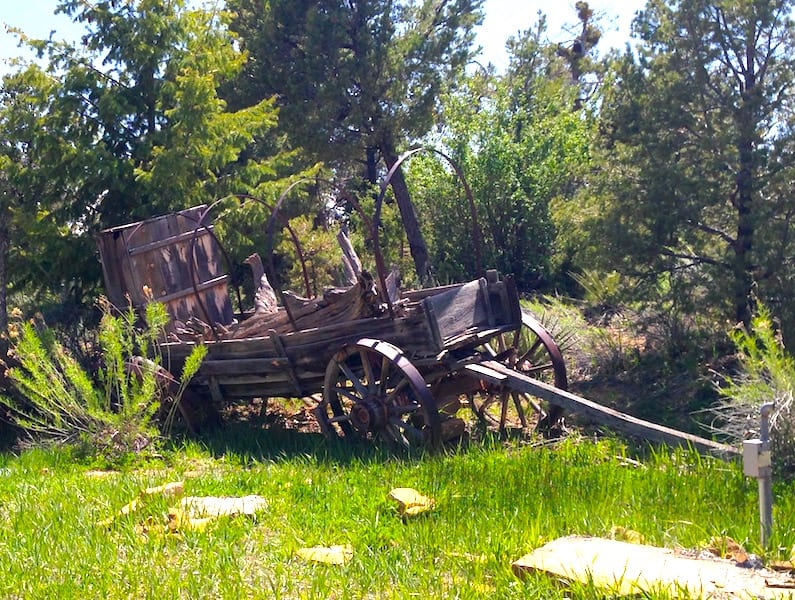 When I work on a manuscript for months, and half the time it seems to be going backward, it can be tricky to tell if the work is adding up to anything, but yesterday I reached the end of another draft. It feels important, like real progress, even though I immediately turned around and went back in to keep working and changing things.

The draft has problems. It’s still too short, for instance, and I haven’t accounted for characters I’ve cut or figured out how to fill certain plot holes, but it’s much stronger than the last draft I sent my editor. It’s also almost entirely new writing. Instead of revising the existing scenes, I used the earlier draft mainly as a crutch that told me what not to do. This may be my sixth YA novel, but my process is as gnarly as ever.

I’m having lunch with my editor to discuss this draft next week, and I’m looking forward to it. This novel, the third book in the Vault of Dreamers series, comes out next summer, in July 2017, so I need to keep on it.

2 Responses to A Quiet Milestone