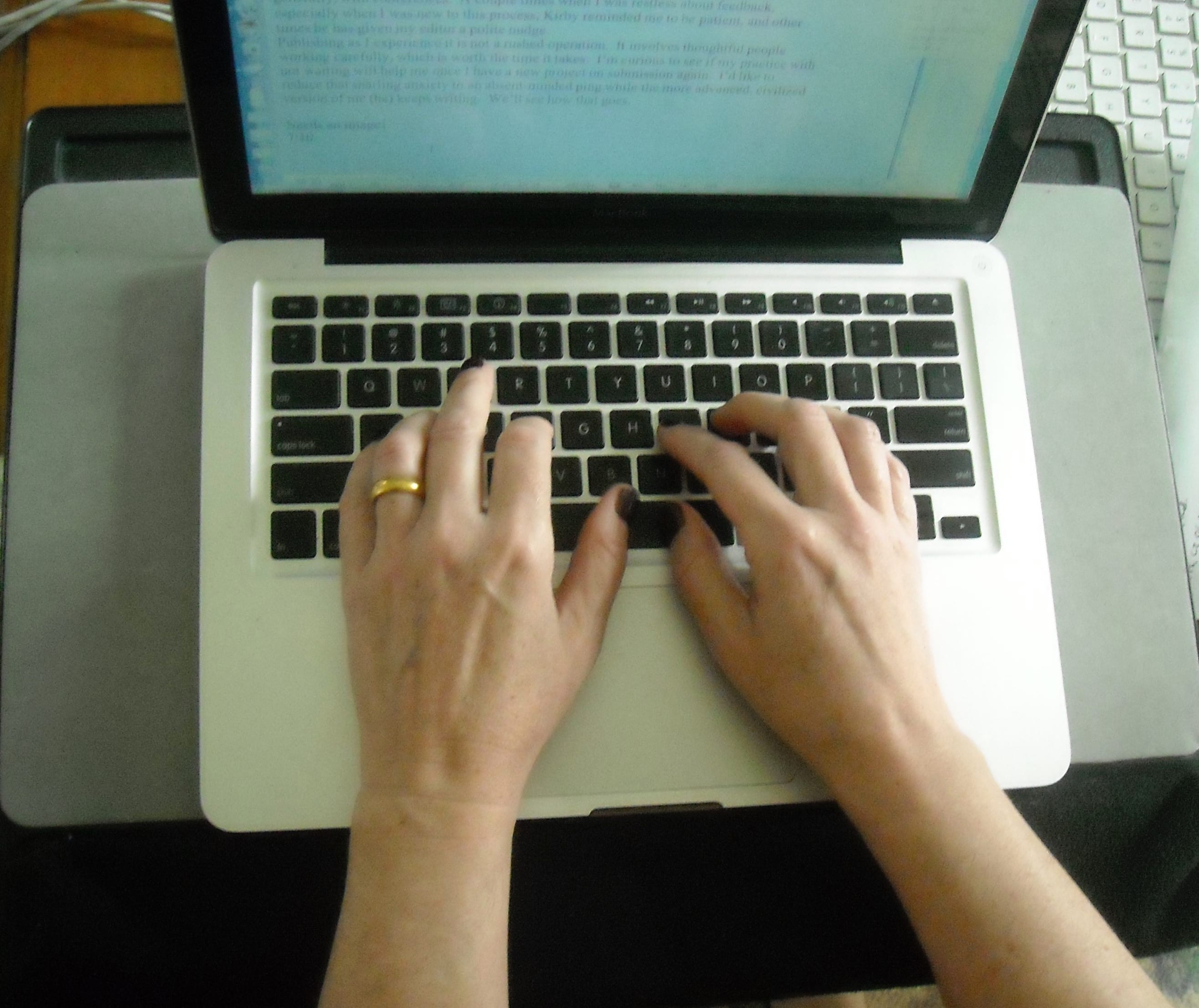 New writers often ask me about the business of writing, and they’re curious about what writers earn, which reminds me that the process can be rather opaque. This is partly because individual writers are reluctant to reveal publicly what they earn and partly because the range of earnings varies so much that it’s hard for a new writer to be able to predict what a project might be worth. Now with the potential for independent publishing (as opposed to traditional publishing with an established, royalty-paying publisher), writers have more publishing options than ever, but dauntingly, the indie model, where 200,000+ new titles appear each year, has even more uncertain variables.

Let’s consider the traditional route. Here are a few basics on finding a publisher and what happens financially.

Is it possible to make a living as a writer? According to the Author’s Guild’s latest survey, full-time writers make, on average, $17,500 a year, and that’s down 30% from 2009. However, because writing is a creative field and each project is valued uniquely, the average is not much of a guideline for any individual writer’s career.

Discovering how this business works and how it’s evolving is part of the job. We each make our own choices about how to go forward, creatively and business-wise, and those decisions are in our control.