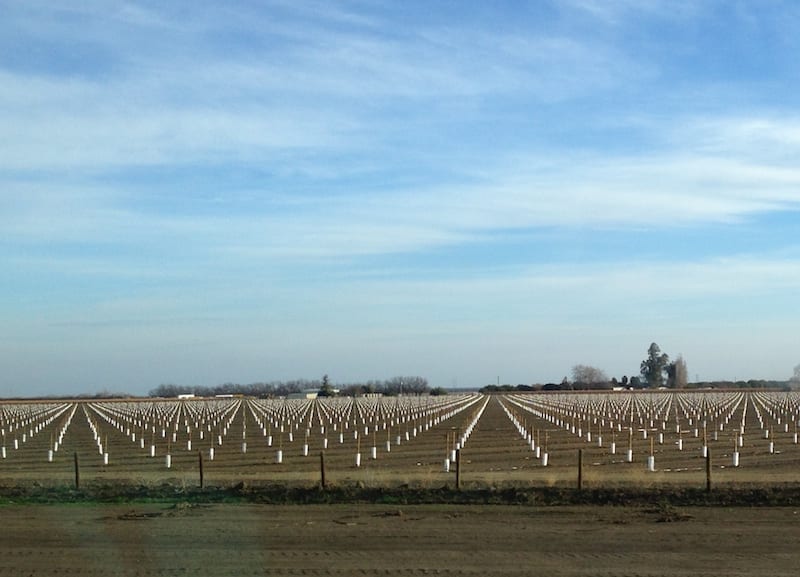 Before I wrote Birthmarked, I worked on a novel that contained five points of view, all following different members of the same family in crisis. It was a worthy experiment, but I swore afterward that I’d never try it again. I couldn’t make all the perspectives equally compelling. I felt like I was shortchanging each character, and the collective honesty I was aiming for didn’t resonate enough.

Imagine, then, my surprise when I started writing The Rule of Mirrors and discovered I could not write it from only one perspective. I was telling the story of a girl whose mind is split in half and ends up in two bodies. Each Rosie is both a captive and a survivor, but in very different ways. The dual quality of the novel depended on the interplay of two voices and a dovetailing of story lines. Based on my previous efforts, I feared I was doomed to fail, and then I had a very important bit of inspiration. I started reading Mary Pearson’s The Kiss of Deception, which has three primary points of view, and the book plays very clever mind games on the reader. I was in awe, and though I knew I couldn’t do what Mary did, I realized I had grossly underestimated the possibilities of multiple points of view.

I needed to think beyond a strict “in the meantime…” swap of the storyline, and use the parallel perspectives to explore how the characters were changing and growing. I had to let characters make mistakes and get ugly. I had to trust that my readers would grasp the contrasts without my spelling out explanations. I had to fight to make sure each girl was interesting enough so that a cliff-hanger chapter ending from one perspective didn’t turn into a bummer when the next girl came on stage. It was a fascinating and humbling experience, and I could not be happier with how the novel came out. It’s hard for me to believe The Rule of Mirrors will finally hit the shelves in a few weeks. I’m excited!