When No One’s Watching 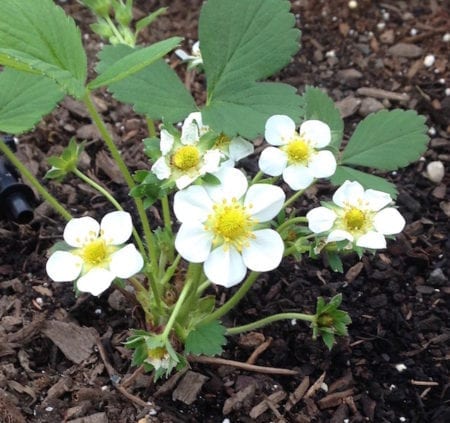 Since I finished the third book in the Vault of Dreamers series three years ago, I’ve been writing on my own, not under contract. I’ve been free, in other words, to write whatever I want, without deadlines or expectations to pressure me. Of course, I haven’t had a significant income, either, which is not sustainable indefinitely. I’ve been writing on the speculative, eventual payment plan, working with the firm intention of completing a book that can go on submission. This is very different, however, from writing under contract, when, for instance, an 80K-word sequel is due the week after Christmas. I’ve been writing with no one watching.

When no one’s watching, I’m in charge of my ideas and the hours I put in. Some might think it would be easy to slack off, but I don’t. I can’t. My mind needs the energizing puzzling of writing. I can slip into other worlds at will, explore a while, and return. I create lists of possible novel concepts while I weigh which one to expand. I spent half a year on a time-travel loop novel that I couldn’t pull together. After that, I started a project that I hoped would be the opposite of the time-travel book, one with structure and a clear ending to recommend it. Once I went more deeply into the idea, though, the characters demanded that I throw out half the plot and rework the story around them.

So I did. I was hooked. Now I have a book that I simply love. It was worth every setback. It was worth the dark month last August when I nearly quit writing for good. True, it bothers me that it takes me so long to write a novel. I wish I could write one in a year like other writers seem to do. Yet I’m writing. That’s the thing. I’m writing, working, and creating all the time. No one else makes me or watches me. No one judges me.

Even through this quarantine, the work has added up. Page by page, revision by revision, this novel has given me a world of my own, and sometime in the coming months, it should be ready to go out on submission. That will end this private creativity and start another phase.

9 Responses to When No One’s Watching