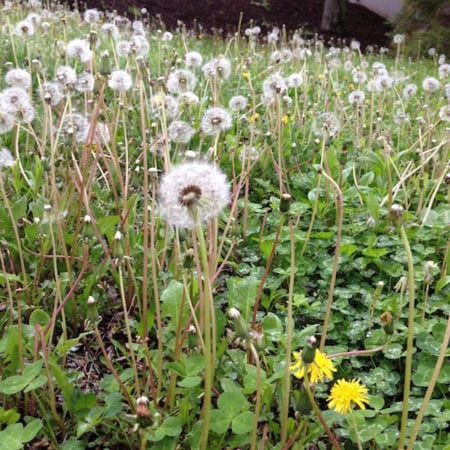 If there’s an abiding theme of my blog, it probably has to do with how uneventful a writing life is most of the time. When a book comes out, there’s a bit of a hubbub, but that happens once a year or two. In between times, the work largely involves sitting on a couch with my fingers typing and deleting, sentence by sentence. The milestones are small and marked in tens of pages or small aha!s. Sometimes, after several months, I reach the end of another draft, but that merely means I go back to the beginning and start revising again.

So, that’s what I’m up to. I’m closing in on the end of the second draft of my current YA novel. I’ve unraveled a few snags, cut a few scenes, and clarified motivations. My characters feel more real to me, their dialogue is more natural, and I’m working to balance the revelation of their personalities through speech and thought. Already, I know I need to change things earlier in the novel, but I don’t want to go back and fix them before I finish going through to the end.

How much do I have? 80,000 words, or around 270 pages. That’s on the short side for me, but it’s definitely a decent chunk from which to build. I’m not going to worry about length one way or the other since the YA tradition has a comfortably broad range.

Best of all, I like this story. It’s a new challenge, deceptively simple in one way but wildly unpredictable in another. At some point, I’ll have to show it to somebody, but for now, thankfully, I can keep working on it in private.