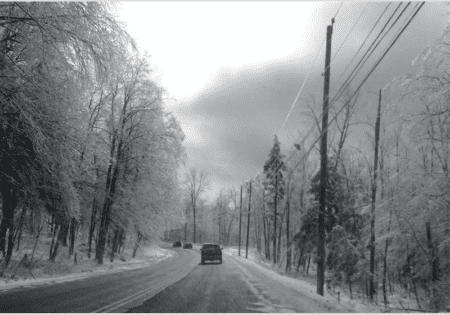 I’m in a good place.

When I spoke to my agent a couple weeks ago, Kirby told me my latest draft has transformed my novel. The characters, he said, now leap off the page, and everything about the novel—the pacing, the world, and the plot—are all working. Certain scenes moved him deeply. In short, he loved it, and he wanted to know how I’d done what I’d done. As we talked and I explained how I’d rewritten the entire thing, taking out certain plot constraints so the characters could expand, he told me the mountain of work was behind me.

The one section, I said, that I still had some concerns about was the ending, and he had a few ideas for me there. I clicked my pen and took notes, pondering with him how different attempts might play out.

Now I’m at work again, testing out ideas for the ending and also going over the entire manuscript once more, tightening spots and carrying over ideas that need more development from one conversation to the next. I’m layering, reflecting, and hearing my character’s voices as they face down their secrets, secrets I couldn’t imagine a few drafts ago.

It’s hard to describe the deep pleasure I’m getting from this project these days. Hours vanish while I’m immersed in my imaginary world, and writing is all I want to do. Encouragement from Kirby, the agent I’ve worked with and respected for a decade now, means so much to me. All of my work has been validated, and finally I have a novel I love.

8 Responses to Over the Mountain