The Keep of Ages 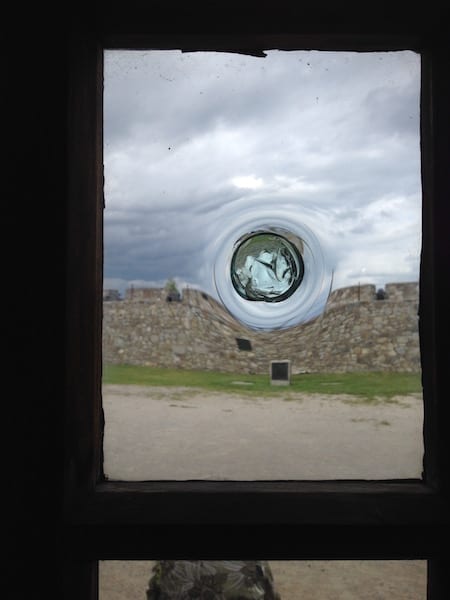 Last Friday, I sent in another draft of my third novel in the Vault of Dreamers series. It has a clearer shape than it has had before, and I’m starting to think of it by its real title, The Keep of Ages. While my editor reads the draft, I’m resisting the itch to go back and tinker for two reasons: I really need her perceptive feedback before I go further, and I need distance from the manuscript so I can see it with fresh eyes of my own.

It’s hard to resist, though. I’ve been so deeply focused on this novel that I’m a bit unmoored without it to ground my working hours. I feel like I have this huge secret world where I want to play, and for the moment, I’ve locked myself outside the wall.

7 Responses to The Keep of Ages