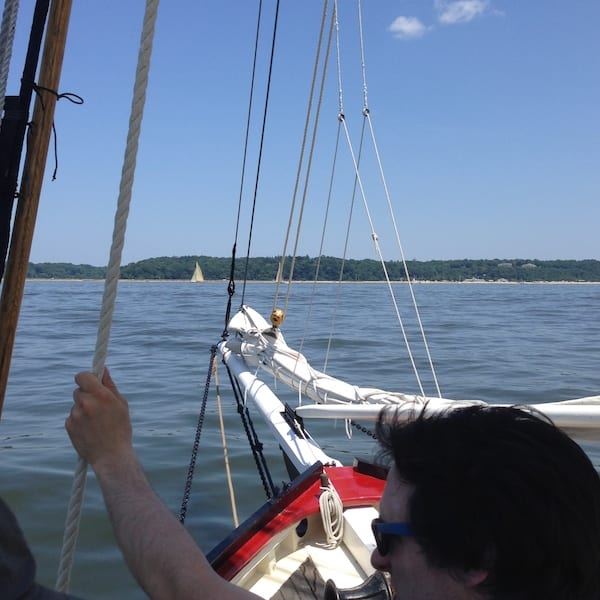 We understand the principle of the math packet. Kids do a bit of algebra over the summer so they keep their math brains engaged and start up Algebra II with all gears running. It’s a nice idea, in principle. In reality, it’s something else, and my heart goes out to families facing the end-of-summer homework crunch.

The first problem is that some kids, (like upcoming tenth graders, who last had Algebra I a year ago, in eighth grade, before an intervening year of geometry), aren’t refreshing; they have to re-learn the math. It’s hard to learn math on your own, off of a sheet of problems. I know one mom who is going by the middle school this week to try to borrow her son’s old eighth grade algebra textbook.

The second problem is that a lot of kids, like their parents, procrastinate, which means they try to do two months’ worth of summer homework in the two days before school begins. They have to parse time between that math packet and the assigned summer reading (Gladwell’s Outliers) just when they’re supposed to be focusing on Grama’s visit during the last week of vacation. They end vacation with a big dose of stress right before school begins.

The third problem is that some of the kids won’t do the summer homework at all, for whatever reason. They’ll arrive at school already feeling behind. They’ll sense that the other, prepared kids have earned their teachers’ approval and bonus points. They’ll feel embarrassed when they don’t know something that’s being discussed and they won’t know if that thing was covered in the summer homework or not, so they won’t ask for clarification. They’ll start out with a familiar sense of failure before they learn one new thing.

I’m all for summer learning, but I don’t think required summer homework is the answer. Optional summer homework would be better. Best of all would be no homework, but a long list of recommended books, libraries, beaches, bike trails, tubing rivers, swimming holes, and state parks. It’s important to let our kids play and explore their own minds. Maybe then they could start school refreshed and eager for more new ideas.

2 Responses to Summer Homework Comes Due