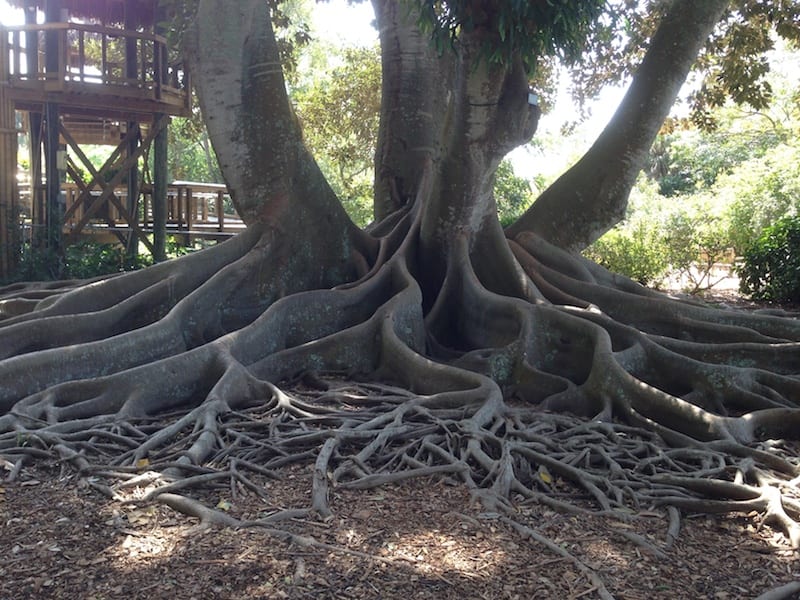 I’ve had emails lately from some of my writer friends where we’ve been discussing how important it is to be guided by character when writing a novel. Character, absolutely, is what draws me into projects I’m writing and books I enjoy reading, but characters aren’t going anywhere without a good plot, too.

I’d like to throw it out there that developing character can be a trap, much like the intricacies of small scale editing can be a trap to those of us who love tinkering with language more than first-drafting. Character is shown in the way people speak and think, but also in their actions and big decisions. Working on the nuances of voice can be a misuse of time when we still don’t have the end of a book figured out.

Ahem. I’m figuring out the end of my book for the umpteenth time, and certainly it helps that I know who my characters are by now, but I am actively resisting going back to mess with little stuff, let alone backstory, because I need to know physically where my characters are and what they’re doing.

Instead of thinking character, I’m examining the roots of my story, searching out the promises it made as hints earlier on. When stumped, I have reached out to pick other minds. My editor Kate Jacobs helped me open up the novel a few weeks ago when we talked. This week, I’ve learned important things from my daughter, who brought fresh eyes to the story and spotted a key spark of potential, and my sister, who has seen the book developing and corroborates that a certain missing scene must get in. My son and husband have weighed in without reading the book at all, reminding me about the epic scale: armies, weapons, a vast landscape.

My characters are the same, but I have new plot ideas to play with, and while they might not be perfect, they’re better than what I had before. Yess.