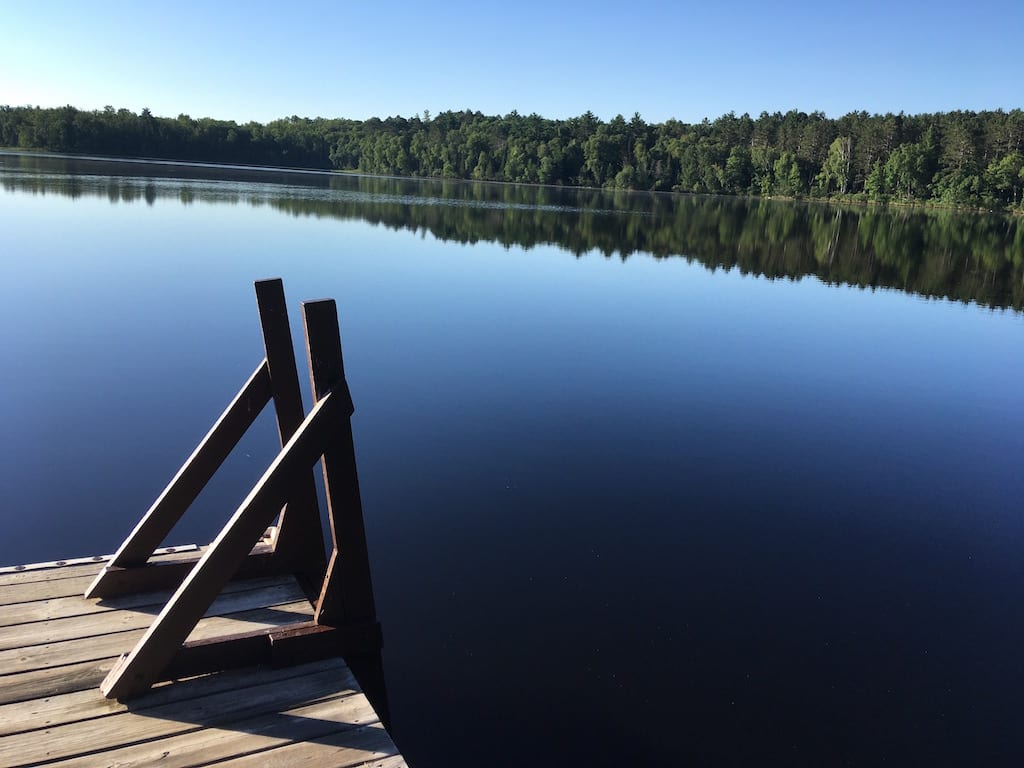 It’s hard to know where to start these days, isn’t it? Those of us fortunate enough to be well and working from home have seen the isolation of the pandemic’s early stay-at-home orders smear into the social distancing of the summer. The effect is a timelessness that’s difficult to explain or capture.

I’ve attended a couple of protests, an online bridal shower, a virtual conference, and a long-distance funeral, but most of the time, my days are defined by a sameness that blurs them together. I lose track of which day of the week we’re on, and when I find out, it rarely matters. Garbage night is noteworthy.

My one big exception was a trip I took to Minnesota to visit my extended family, bracketed by two days of driving on each end and followed by two weeks of mandated quarantine that wrapped up yesterday. A trip that would normally involve a long weekend meant a commitment of nearly four weeks, unimaginable in earlier times, but now, worth every second because it meant I could play gin face to face with my mom.

This timeless summer won’t last forever. School will start in one form or another. The season will change. The election will transpire. Eventually, a vaccine will be developed, and a new world will open for us again. Most of us, at least. I wonder who we’ll be by then.

As for my writing, I keep at it. I’m test-driving new ideas for my next project. As I mentioned when I was interviewed lately on NPR, it’s tricky writing dystopian fiction these days because it too closely mirrors what we’re living. Yet when I try to write something else, it invariably turns bleak. Writers are connected to the Zeitgeist, the ideas of our time, and it’s impossible to ignore the anxieties, sorrow, and beauty of this summer. The point, the antidote, is to keep writing anyway.