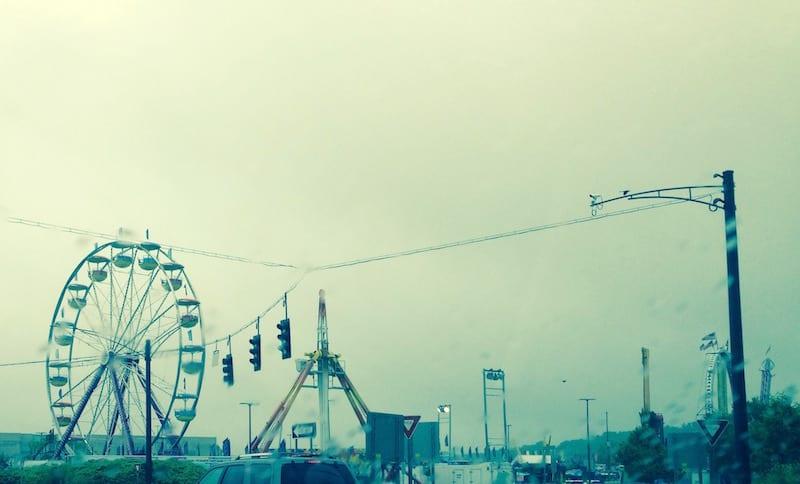 In The Keep of Ages, a significant setting is the defunct Grisly Valley Theme Park, a park of horror lands with a castle keep in the center. Set in Miehana, CA, (the opposite of Anaheim), the park has been closed for years because of a meltdown at a nearby nuclear power plant, and now the rides, buildings, and statues are decaying as vegetation gradually takes over. Tumbleweeds catch in the old turnstiles, and armadillos sleep in the window boxes. Yet at night, odd lights and noises can be witnessed by those who trespass beyond the park’s locked gates. 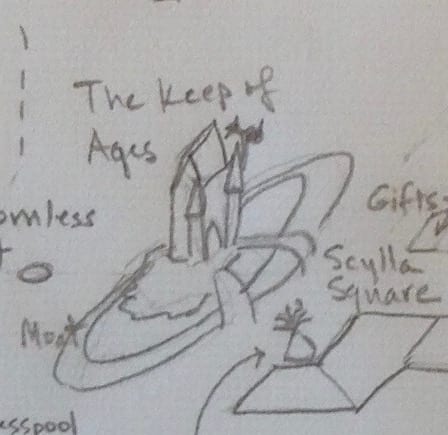 Of course, there is a real amusement park in Pripyat, Ukraine that was abandoned after the disaster at Chernobyl. It was only open for one day, and photos of it are haunting.

For my novel, I was intrigued by the idea of creating a spooky, otherworldly setting. Subverting the concept of a happy theme park like Disneyland by mirroring it into a horror world, and then doubly cursing it by turning it into a ruin was curiously satisfying. Zombieville, the Backwoods Forest, and Vampyre Graveyard now feel as real to me as if I’d visited them. I can picture the Glue Factory roller coaster and the Giant Cesspool. Best of all, I can see the watchful dragon on a dark spire of the keep.