Dreaming of a Fantasy Cast 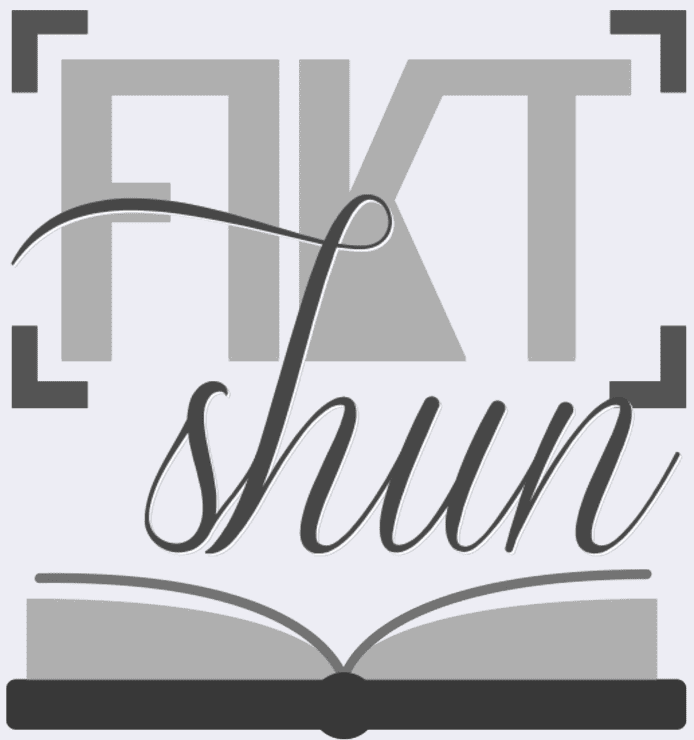 For my next stop on the Keep of Ages Blog Tour, I’m dropping by Fiktshun to propose a fantasy cast for the Vault of Dreamers series. It was fun to think about which actors would be good to play Rosie, Linus, Burnham, and my other favorite characters.

Will the books ever become films or a series on Netflix? Hard to say, but it’s not impossible. I do have a film agent, and that’s a key step.

Rachel, the stellar blogger who runs Fiktshun, is also hosting a giveaway, so stop on by and check out her cool site.

The Keep of Ages Blog Tour continues up until the release of the novel on Tuesday, August 29th, and it’s easy to follow along. Join the fun!

The Keep of Ages Blog Tour

Tuesday, August 22nd ~ A Dream Within a Dream

To preorder The Keep of Ages, check out listings at Indie bookstores, Amazon, Barnes&Noble, and elsewhere. It can also be reserved for free at your local library.